Crown Colony was established in 1979 on 750 acres of the most beautiful timberland in East Texas, with a championship golf course designed by Robert von Hagge and Bruce Devlin nestled in the middle.

This 18-hole Crown Jewel is a fantastic getaway for any golf enthusiast! Nestled in the tall pine trees of East Texas, the 72 par course has a “Toughest Hole” ranking and is consistently classed as one of the “Top 10” by the Dallas Morning News since 1995.

Crown Colony has also been rated by Golfweek as one of the top destinations in the State of Texas since 2004! 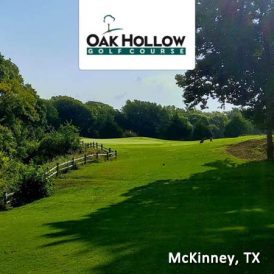