Built during one of golf’s most legendary eras in 1928, Delbrook Golf Club offers the charm of a classic American course with the amenities and conditions you’d expect from one of the top modern facilities in the Midwest. Delbrook expanded in the early 2000s to become one of the area’s premier public 27 hole layouts.

Each of Delbrook’s three unique nine-hole layouts offer specialized challenges that, when combined with another set of nine, create a one-of-a-kind round of 18. The North Nine plays the shortest of the three at 3,183 yards from the back tees, but will challenge you off the bat with the par-5 second hole playing as the nine’s most challenge. The Middle Nine plays the longest of the three at 3,376 yards, and features a long par-5 halfway through its layout as the primary challenge. The final nine at Delbrook, the South Nine, splits the difference, playing 3,266 yards from the back tees. The South, like the Middle and North, features plenty of water, fairways lined with mature trees, and deep sand bunkers designed to punish errant shots both off the tee and around the green. Avoid all of the natural hazards and stay in control, and you may just walk away from your round at Delbrook with a score you’ll be proud to brag about. 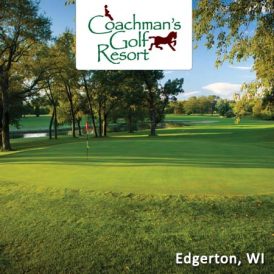 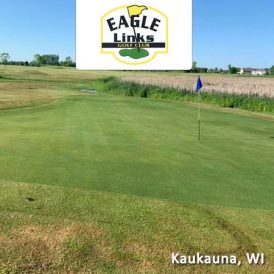 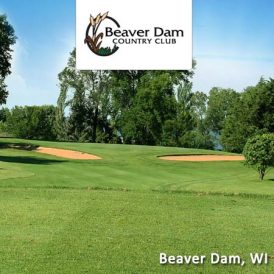