On sale for a limited time!
Invite Friends

The Goldsboro Golf Course is not your everyday municipal golf course. Built in 1941, the golf course was completely renovated in 1999 under the supervision of renowned golf course architect John LaFoy. The renovated course features large ‘Champion’ Bermuda greens which average over 6,000 square feet each, 419 Bermuda fairways and concrete cart paths throughout. 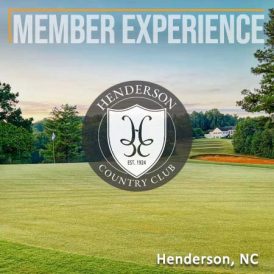 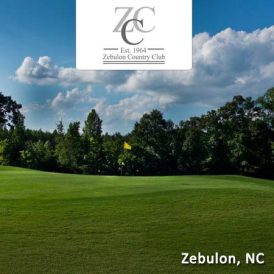 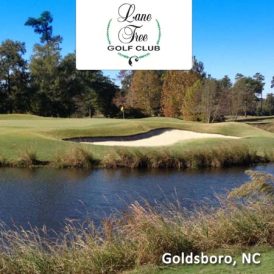