Lincoln Hills was first opened in 1999 as an 18 hole facility designed by Billy Casper and Greg Nash, and 6 years later a second 18 hole course was unveiled.  The end result being two distinct layouts carved through the rolling hills just North East of Sacramento.  With it’s expansive and well manicured fairways, Lincoln Hills provides a great opportunity to shoot a great round of golf.  Be aware of the large hazards and pockets of dense trees as they can add a significant amount of difficulty to your shot making.

The generous corridors and expansive fairways of the Orchard Course impart a feeling of openness as the layout unfolds over the rolling hills and natural wetlands common to this neck of Placer County, California. Manicured fairways are framed by daunting hazards and pockets of pine, oak and redwood trees that add to the golf course’s aesthetic appeal as well as to the risk/reward challenges. Although The Orchard Course is best defined by its long and challenging par 4’s, it’s the short par-4 sixth hole that attracts the most birdies. A variety of waterfowl such as Egrets, Herons and Canadian Geese have chosen to roost in a large oak situated behind the green. 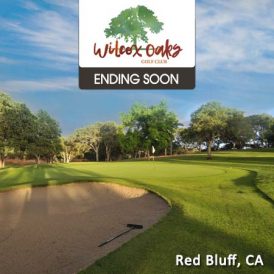 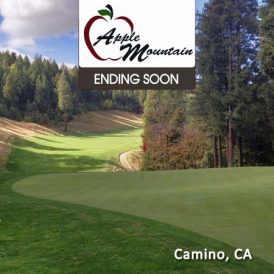