Reflection Bay Golf Club is set on a luxurious lake located 25 minutes east of the Las Vegas Strip. Built in 1998, The course is designated as a prestigious Jack Nicklaus Signature Design.

Reflection Bay was sculpted from the rugged desert terrain of Southern Nevada.  Nestled within the desert mountainside, this course hosted the Wendys 3Tour Challenge from 1998-2007. Showcasing the talents of such champions as Bubba Watson, Fred Couples, John Daly and Phil Mickelson. 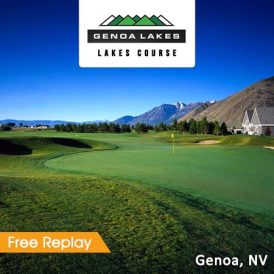 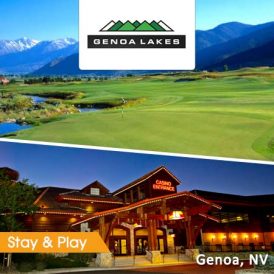