Scenic View Country Club has been owned and operated by the Romano Family since 1978. The first 9 holes were built in 1959, with the back 9 added in 1961.

The existing clubhouse was built in the late 1960’s. An extensive re-design was done to the clubhouse in 2002 and 2004 which included upgrades to the banquet facility, locker rooms, offices and golfers’ lounge. We’ve also added a complimentary conference room for our customers use. In 2015, we opened the start house for the convenience of our golfers. 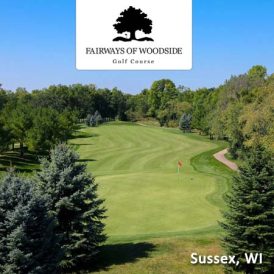 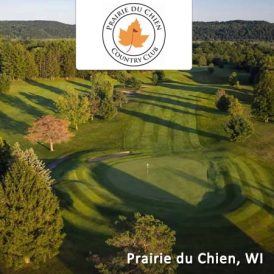 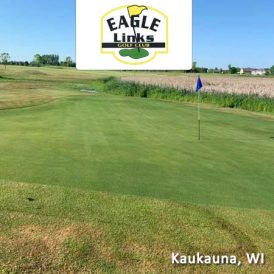