The Golf Club at Copper Valley

Rolling through the foothills, Copper Valley’s 18-Hole championship course was designed by Carter Morrish and opened in 1996. This scenic and challenging course features both gentle and dramatic changes in elevation. Breathtaking views are just part of the experience, including dramatic views of the Sierras, Yosemite and a plentiful variety of wildlife. Natural lakes, streams and grasses frame each hole with flashed bleach white bunkers to excite your every shot.

Since opening, the course has received numerous awards, including recognition as the 10th best public access course in the state of California by Golfweek Magazine in 2013. In 1997, Golf Digest voted Copper Valley the seventh best New Upscale golf course in the U.S. Golf Digest has also rated Copper Valley four and a half stars. Only Pebble Beach and Spyglass Hill are rated higher in California with five stars. 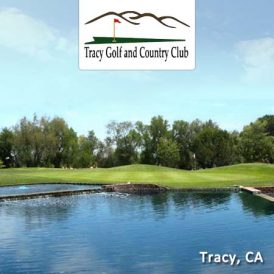 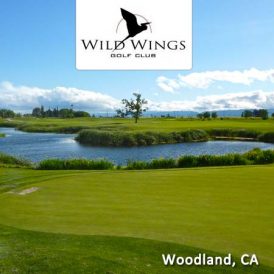 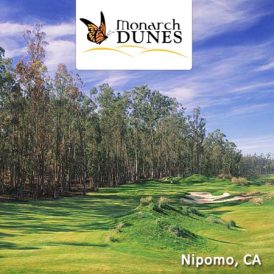