Wildhorse Golf Club is home to one of the toughest golf holes in Southern Nevada as well as a great venue for golfers of all abilities. Originally built in 1959, the course was redesigned in 2004 by architects Brian Curley & Lee Schmidt, featuring several holes guarded by shimmering lakes. The championship, par 70 layout is a local’s favorite, and a former stop on the PGA Tour.

The championship layout features hundreds of trees, water hazards and greens flanked by strategic bunkers. This course is a great venue for golfers of all abilities. 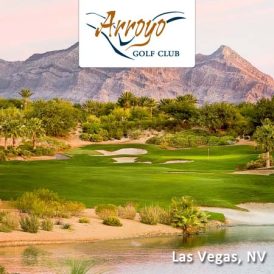 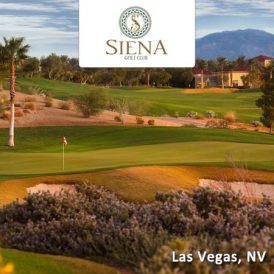